Originating from the French West-Indies, Fabrice Pierre grew up in Paris. He graduated with a Bachelor of Art at Nicholls States University in Louisiana (United States). He then worked in New York and London as assistant director on various audiovisual and film productions. After a few years, back in Paris, he has directed commercials, music videos, and television programs.

In parallel, he wrote, shot and directed his first short film: "Tremens". He then wrote, "Le Gardien", which was awarded in 2004 at the HOHOA for best screenplay at the Cannes Critics’ Week. This fantasy tale was first presented at Cannes Critics’ Week in 2006 and later won numerous awards at international festivals. In early 2016, Fabrice wrote and directed his first English-speaking film "Lost Souls". This third short film deals with depression and takes place at 90% in a London Black Cab. It’s the thrilling story of a depressed taxi driver who is lost his mind and his city. 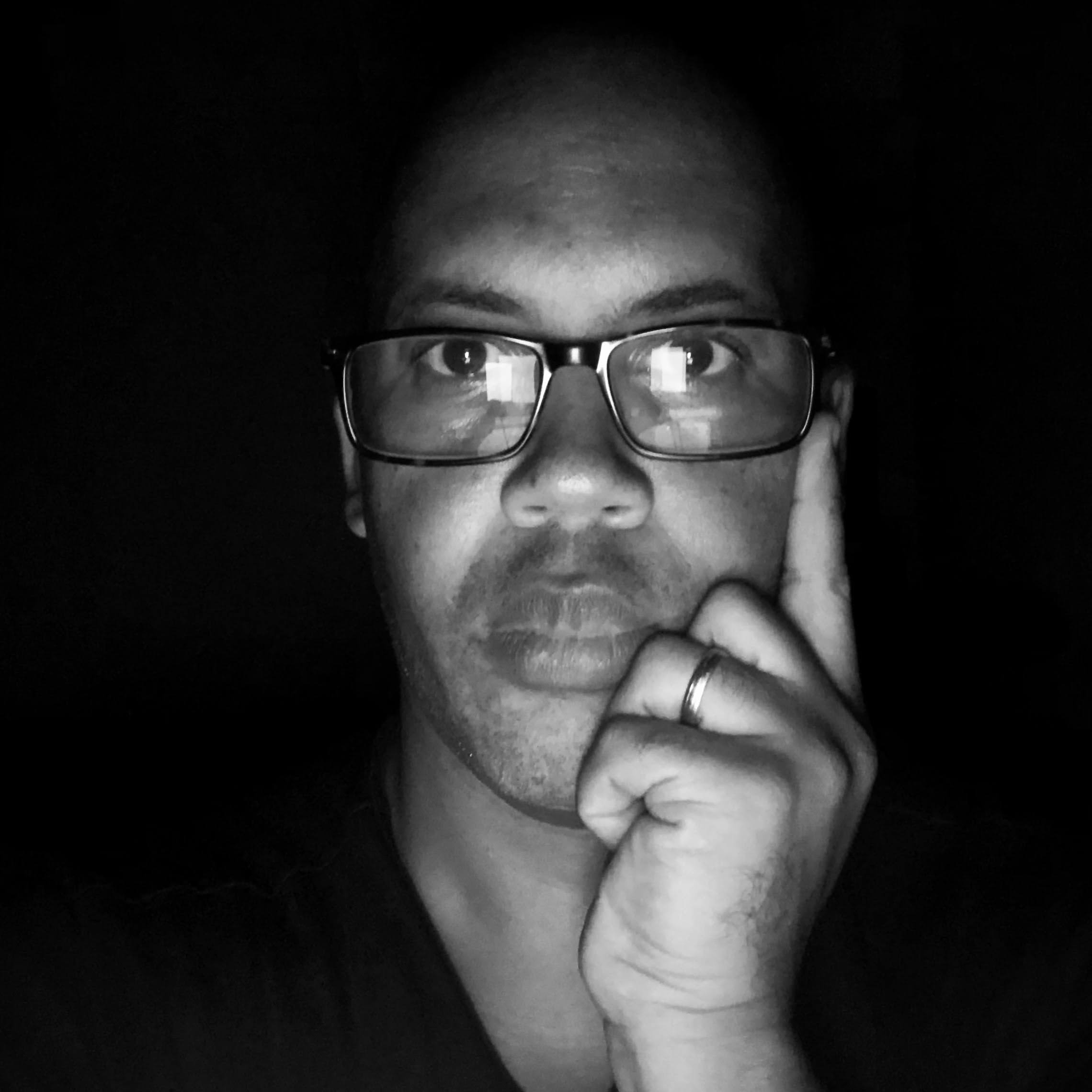